As Mitch Albom once wrote, “There’s a story behind everything… But behind all your stories is always your mother’s story, because hers is where yours begins.”
Naturally, my story of motherhood begins with my mom’s. My father and mother were married relatively young and only a few years into their union, Dad cheated. He soon left her and abandoned us; I never grew up with a father figure of any type. In my household, Mom epitomized strength, perseverance, and love. She was a stoic character who led by example and taught my brother and I the value of family, diligence, and honesty.

My brother began to exhibit signs of mental illness in his teen years. Mom did everything she could to get him help, but with a full-time job and two children to care for on her own, this task was nearly impossible. He began getting picked on at school and experienced further alienation. Mom fought on his behalf, but nothing was done by the school to assuage the bullying. Thus, my brother’s condition worsened over the years.

So did the consequent abuse Mom and I faced. He became an expert at funneling all his rage into an emotional warfare against Mom and I. She did a great deal to shield me from his abuse as she could, but Mom never stopped caring about him or trying to help.

Eventually I went to college, and even though I lived at home, I was able to distance myself from our familial tumult. Freer from my family’s enmeshment, I flourished, and my relationship with Mom grew stronger. I can clearly remember an intimate moment I shared with Mom when I was around twenty-one. I had climbed into bed with her after a fraternity party. I snuggled into her and told her how much I loved her. I told her that she had been the topic of our drunken conversation at a fraternity house; my sorority sister had randomly expressed how much Mom meant, even to her.

At that point, Mom started crying and sharing with me how much that meant to her. She allowed herself to be vulnerable for the first time in my life, and bared her soul to me. She expressed how hard her life as a single mother had been for her. She told me how excruciatingly difficult it was to believe in herself when she thought of herself as a failure. We talked all night. This would be one of my favorite memories of her ever; a few months later our ability to make anymore would be stolen.

On September 25th, 2007, three weeks after I graduated college, my brother murdered my mother. I came home to find her in a pool of blood, deceased for over an hour. My brother had escaped and then confessed everything to me over the phone. I should have known he had been telling the truth, but part of me was hoping this was just another one of his manipulative lies. Devastatingly, it was not. My life changed forever that night.

After Mom’s death, I floated through life. I had no ties to anyone or anything, and I lost my value for everything. The person who had loved me more than life itself was absent, and thus I felt terribly unloved. In turn, I found it impossible to allow myself any type of love or happiness. As far as I knew, I deserved nothing of the sort.

Despite this, I met my husband-to-be a few months later. He accepted me and my flaws, even though I was figuratively scarred and beaten. Allowing myself to be loved was difficult, yet we still ended up on the fast track towards marriage.

I desired the stability of a healthy home life, and so a few years after our nuptials we planned a pregnancy, too. My entrance to motherhood, despite being somewhat joyful, was extremely tainted. I was jealous of all my girlfriends who had their mother to guide them through the process. I felt alone and broken.

Then I had my daughter and life changed forever yet again. With her birth I was initiated into this – mostly – magical world of Motherhood. A world filled with infinite boo-boo kisses and bear hugs, side-splitting laughter, the most painful of tears, the ability to finally be the big spoon (yay!), and a connection that transcends everything I’ve ever known up until now. Becoming a mother myself has allowed me to understand the unconditional love Mom felt for both Jesse and me.

I had never quite understood how my mother put up with all that my brother dished out for us, but I am quickly learning. My hatred and anger has melted and morphed into acceptance. This acceptance has allowed me to find a sense of peace and balance in my chaotic world. And with each passing day I find myself further from my painful past and closer to happiness and self-love.

Thus, I am perpetually thankful for my husband, daughter, and son for indoctrinating me into Motherhood. It has shown me that beauty is not a social construct that is determined by my ability to drop the baby weight, but that it is absolutely everywhere. In the tinny laughter of my toddler, in my body that has worked miracles to create two human beings, even in the debilitating pain I have felt over the years. Motherhood is where I found perspective embedded in my children’s faces and hearts. Their perpetual love has enabled me to find light even on the darkest of days.

A.B. Chesler is an author, content creator, blogger, and family woman from Los Angeles, California. Her most recent publications include five different contributions in six different Chicken Soup for the Soul anthologies, as well as her first solo children’s book, A Man and His Books (available on Amazon and most other book-selling sites). Follow her on Twitter (@abcauthor), Facebook (www.facebook.com/abchesler), or Instagram (@abc_author) for updates, giveaways, and much more!

Can Health Journals Save Your Life? 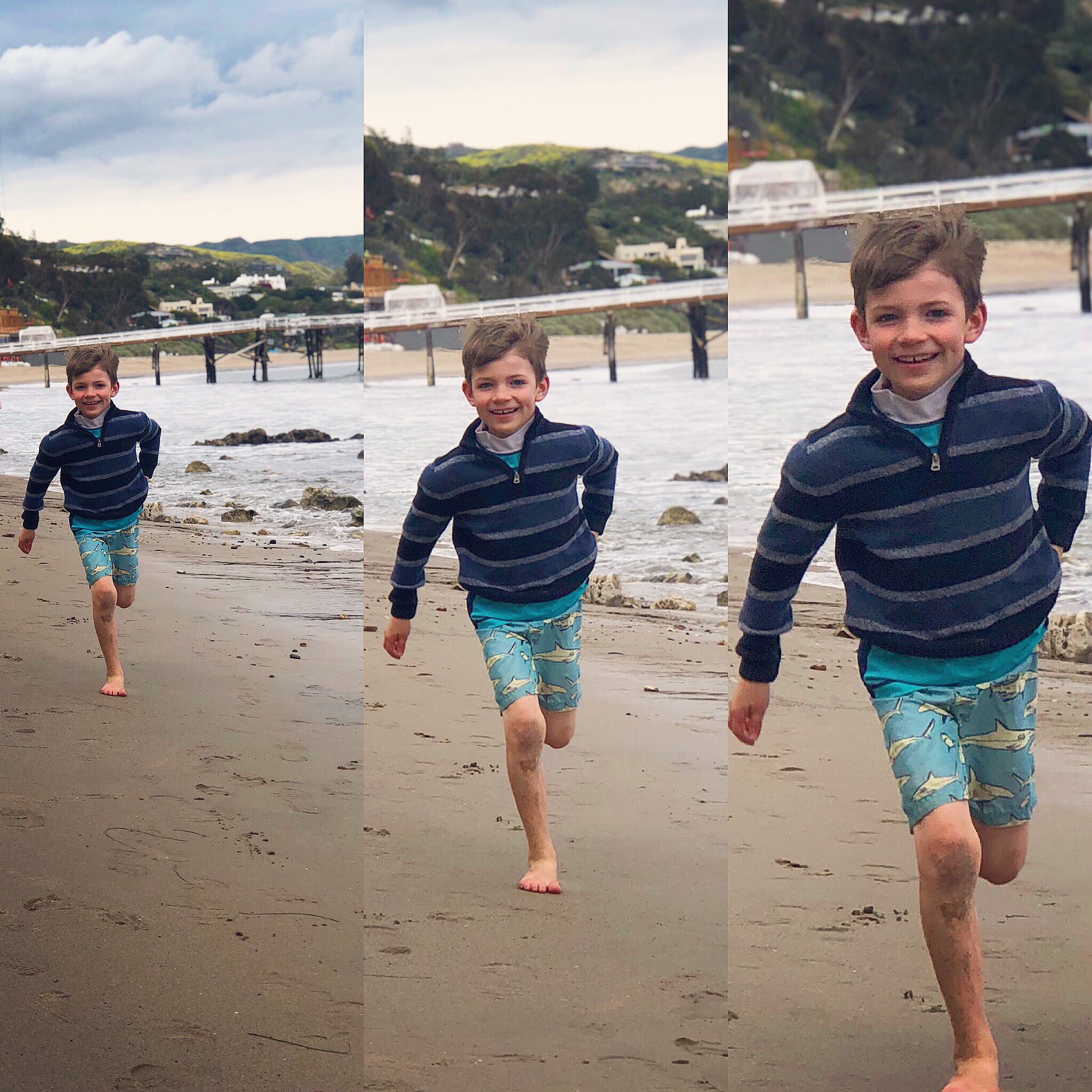 The Mom on the Other Side of the Lens

No matter what age, “YOU WILL ALWAYS NEED YOUR MOM!”