Skip to Content
Home / Blog / Uncategorized / The Real Demon on the Plane.

You don’t have to go far these days to find something that offends you on social media. Well today was no different…

Someone had posted a video of a man who filmed a child over the course of a 8 hour flight. The child was clearly having a difficult time but this man didn’t see it that way. The man documented every outburst and tantrum along with captions to his video where he continuously refers to the child as “a demon” calling his behavior “demonic”. Perhaps this man wanted people to feel bad for him. Perhaps this man thought people would think it’s funny to call a child names.

For those of you reading this who are not parents or new parents, here’s a helpful tip. If you come across a child having a meltdown in a confined or a space unfamilar to them, in most cases they are feeling incredibly overwhelmed and anxious… they may not feel safe in that particular enviornment. Now many of you know I am a mom of a child with special needs, often times having to be a fierce advocate and mama bear for her. Traveling with kids can be mentally and physically exhausting, especially if you are traveling with a young child and/or child with special needs. Now any person with an ounce of compassion would see that clearly this poor child was having a difficult time.
-planes are confining…
-and loud…
-they are surrounded by unfamilar (often scary) faces…
-and 8 hours is a really long time for any person, let alone a young child.

Recently I flew across country with my 3 children without my husband… afterwards it felt like I had ran a marathon. Through the years, I’ve encountered incredibly kind fellow passengers who took my chaotic kiddos under their wings (pun intended) but also my fair share of judgement. As the mom, traveling with littles is beyond exhausting.

A few weeks back I read a story about a group of women and mothers who surrounded a young child and mother at an airport terminal, the child was also having a very difficult time. One mom pulled out a toy, another women gave the mom a bottle of water and the child a snack. It warmed my heart knowing these strangers banded together to help a mother and child in need.

Today’s video gave me the opposite feeling.

And here is where I may cross the line a bit… but here’s what I would like to do to this “demon”… I would like to flip this man’s camera around on him when he’s weak and vulnerable. Perhaps he’s on the toilet, constipated… struggling, feeling overwhelmed and stuck. Then I would add text giving a minute by minute update of the man’s incapability to take a sh*t.

Okay, that may be graphic and harsh but what if a complete stranger filmed you at your most vulnerable and breaking point? What if they called you horrible names with captions for the sake of their social media audience?

Moral of the story folks, be the band of mothers and not the demon adult name calling a child behind the camera. Offer support, not judgement cause Lord knows moms don’t need any more judgement. I get it, kids are loud and move a lot on planes. But you are the adult that is supposed to understand that they are, in fact, just kids. If you don’t like flying with children inside of planes, I have a few easy solutions for you:
-don’t fly.
-or buy a private jet.

Can Health Journals Save Your Life? 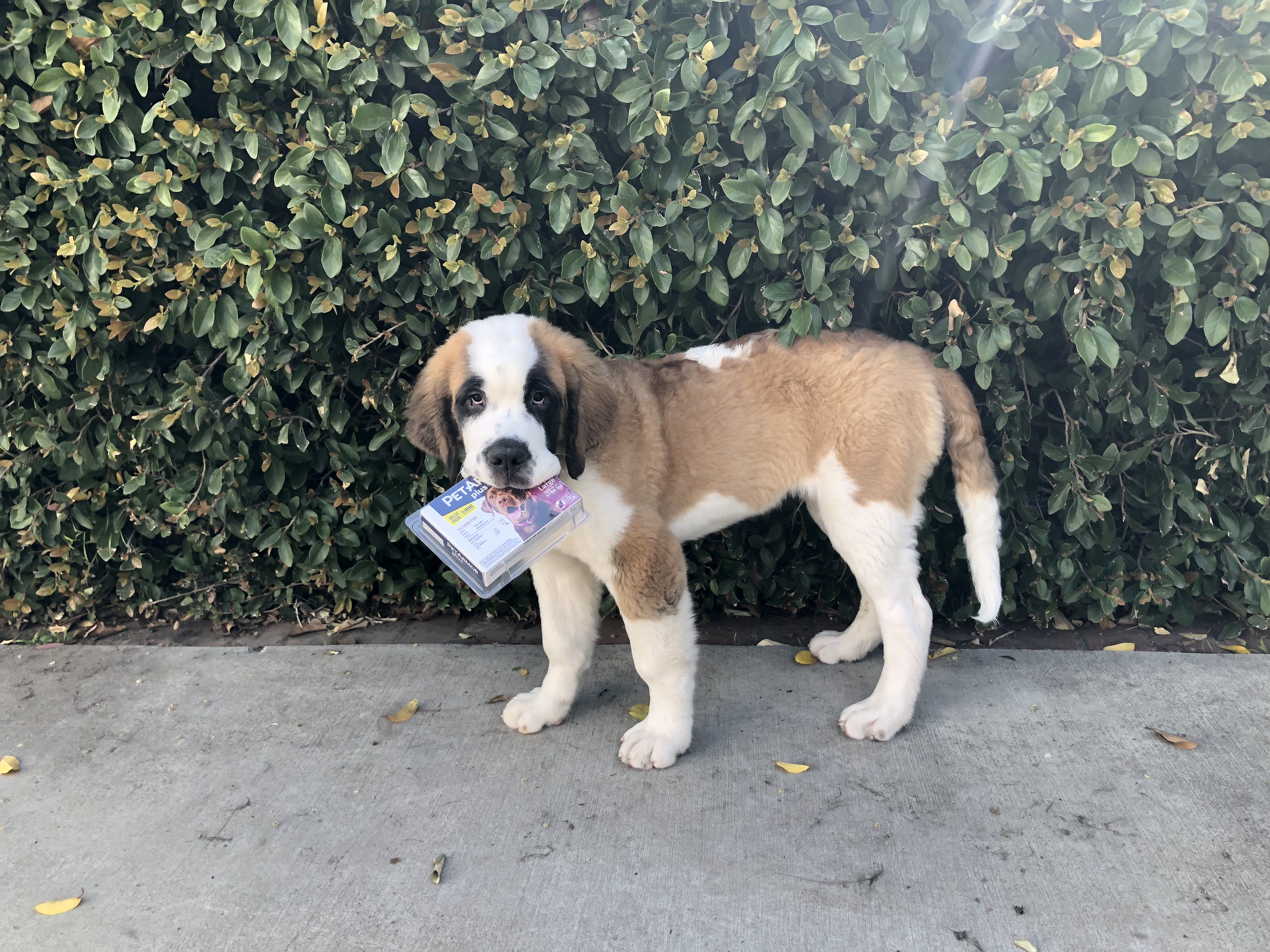 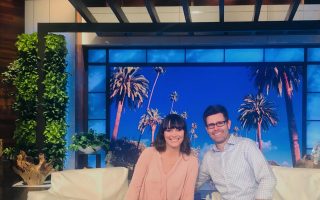 Here’s a fun fact that I don’t often talk about.