Skip to Content
Home / Blog / Uncategorized / What is something you would do if you knew you wouldn’t fail? 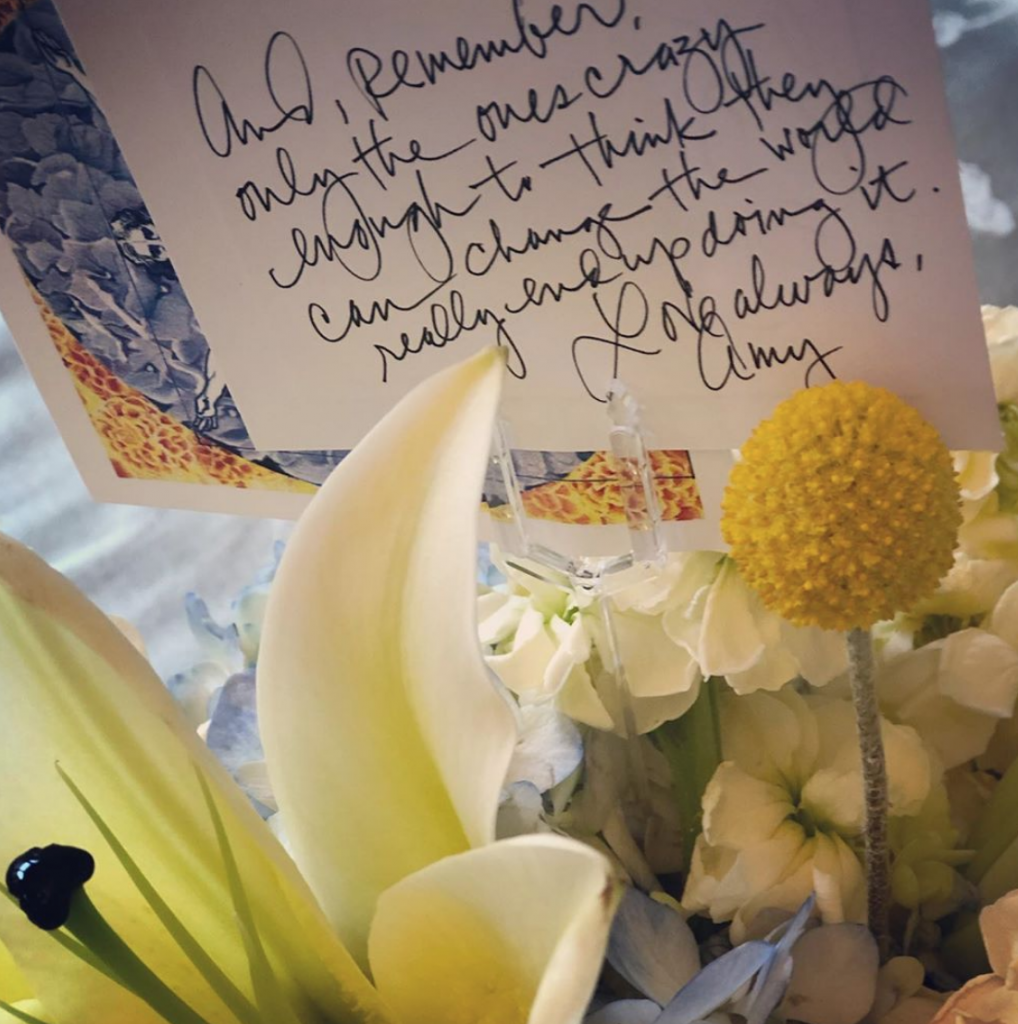 Throughout the first 29 years of life, I’ve always considered myself a risk taker. But after settling into motherhood, I found myself taking less and less risks. The “maternal, logical, often judgmental” voice inside of me would kick in with each risky idea considered.

Over the pasy few months, I have pushed through those doubtful thoughts (and there were a lot) to pursue a pipe dream. It didn’t hurt that this dream package included my man Tommy from Life of Dad , Meredith from That’s Inappropriate and a village full of so much support…like this note from Amy B. Chesler pictured here!

Much like motherhood, I juggled many hats for the past month (and will continue to do in the upcoming month.) Rotating between “producer hat” and “performer hat”reminds me of those early college years as a theatre and film major…only this time it was with 3 kids in tow. Hey, 39 yr old moms can dream too right?!

Last month it all came to fruition. Leading up to showtime, my gut was pitted with nerves and fear of failing…a feeling that’s taken up residence for the past decade.

This time though, I did not let fear win.

And you know what? It was GLORIOUS! I highly recommend silencing that maternal, logical and often judgmental voice to step outside your comfort zone to take those risks. Sink or swim, I promise you will walk away with a wonderful lesson in life!

What is something you would do if you knew you wouldn’t fail?
Write it down and then go do it! 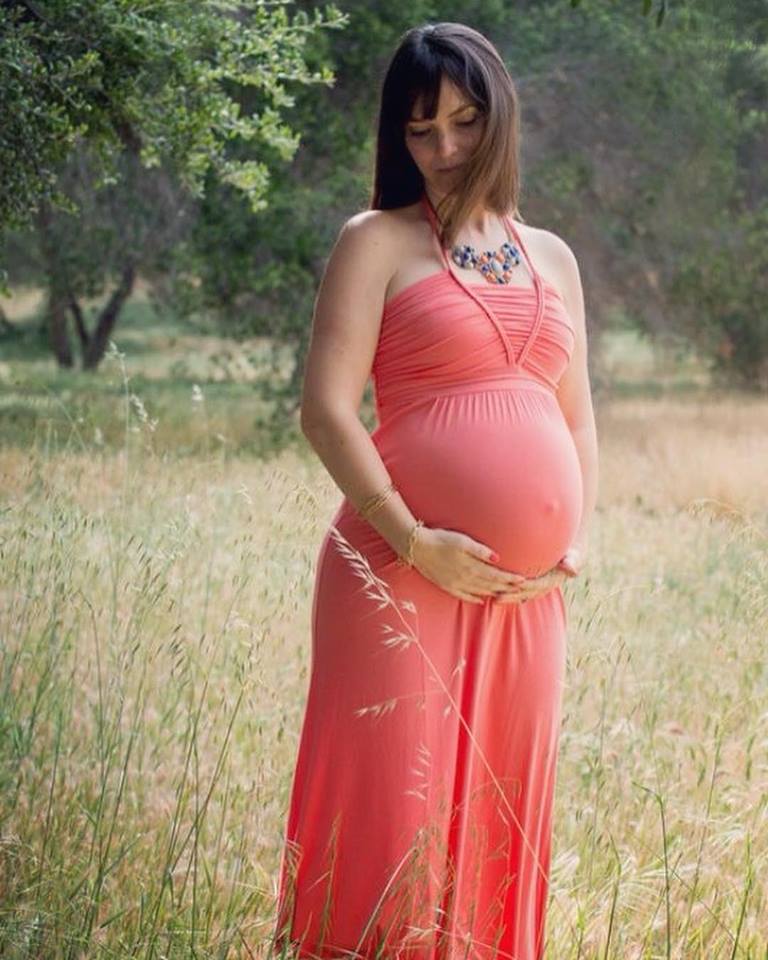 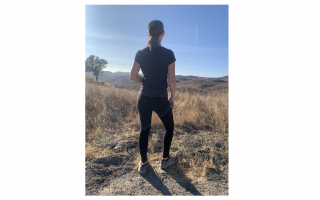